A Brief History of the Club

The following account of the opening of our green on 12 July 1901 appeared in the 17 July 1901 edition of the Torquay and South Devon Journal:

“St Marychurch had not long been part of the borough of Torquay before the Town Council, desiring to do to that part of the town what it had done for the Princess Gardens, decided to provide in the Cary Park a bowling green and lawn tennis courts. The green, which is situated at the All Saints end of the park, measures 47 yards long by 22 yards wide, so that it is possible for three rinks to be played at the same time.. It is undoubtedly an excellent and beautifully situated green, with which the bowlers who have already played on it express their unbounded satisfaction. The work of construction was executed by Messrs. Browning (foreman) and Howe, under the direction of Mr H A Garrett (Borough Surveyor), who, as usual, has done his work in the best style.

Appropriately, the green was formally opened on Wednesday evening by Colonel Cary, brother of Mr R S S Cary, whose gift to St Marychurch and Babbacombe the park was. The surroundings of the green were prettily decorated with flags, and a large number of persons, many being ladies in charming summer attire, attended the proceedings. Mrs Cary accompanied her husband and there were present among others – space does not permit including the 41 names.

Colonel Cary had much pleasure in complying with the Mayor’ s request. He was sure that when his late brother gave the land for the park for the benefit of residents and visitors he had their recreation and enjoyment in view. He hoped and believed that the new bowling green and tennis courts would add to the amusement and pleasure of both residents and visitors. Those responsible for the laying of the green deserved the greatest possible credit, for it looked perfect. (Hear, hear.) The work had been done in a very short time, and yet the turf looked as if it was years old. He had much pleasure in declaring the bowling green and tennis courts open. (Applause.)

Colonel Cary followed his words by action – by casting the ‘jack’ and bowling the first bowl to it. Scratch teams subsequently played upon the green.”

At a subsequent meeting in St Marychurch Town Hall a few weeks later with Colonel Cary presiding , it was resolved to form a club, to be called the St Marychurch and Babbacombe Bowling Club, with the rules of the Torquay Club slightly amended. It was decided that members should be admitted at general and committee meetings, upon approval by a majority of two-thirds of the members present. The subscription will be 5s. per annum. Colonel Carey was elected President and Colonel Hole, Colonel Spragge, Captain Lowe and Mr C J Paul were elected Vice-Presidents. Mr W H Grant was the first secretary, Mr W D Bowden the first treasurer and Mr J O Dannell the first captain of the club.

On 24 July 1907, the Club welcomed the recently formed Plymouth (Sir Francis Drake) Bowling Club to its first away match. The Plymouth team travelled on the 12.32 pm train to Torquay at the cost of 2/6 pence, arriving at 2 pm, where they were conveyed to Babbacombe for a fee of 1 shilling. Unfortunately, heavy rain caused the match to be abandoned after a few ends. The two Clubs have continued to play one another at Babbacombe and Plymouth on a regular basis ever since that first fixture. 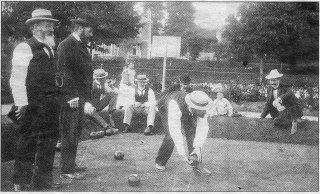 The Club was a founder member of Devon Bowling Association when the County Association was formed on 31 October 1908.

In the early 1970s the Club joined the Mid-Devon Bowling League (MDL); having previously played in the Torquay League and then in the Torbay & District League. 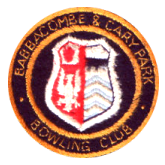 Two members of the Club have served as MDL President – Michael Glanville (1986) and Deryck Botterill (2004). The Ladies Section joined the Print Plus Ladies Bowling League on its inception in 1988. In 2009 the Print Plus League was renamed the Gallery League on change of Sponsors. In 2014 season, a further change of sponsors saw the Gallery League renamed as the South Devon Ladies League (SDLL)

We do not know when the green was extended from its original three rinks to six rinks but it was sometime between 1928 and 1938.

The grass green was replaced with a man-made fibre green in June 1986 and was opened by the Mayor of Torbay, Councillor James Mason, on 1 July 1986. At the time, it was said to be the only green in the world with a sand based artificial surface. The green reverted to grass in 1996. 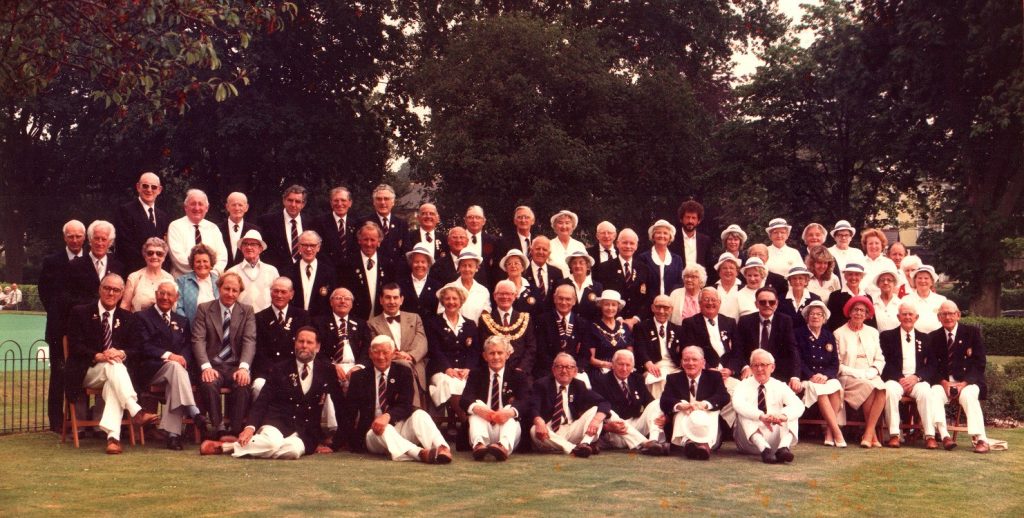 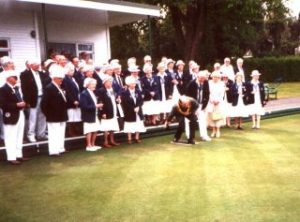 The Mayor of Torbay opens the Centenary season 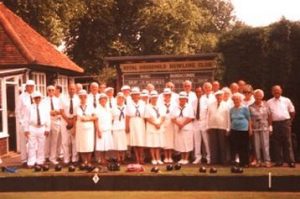 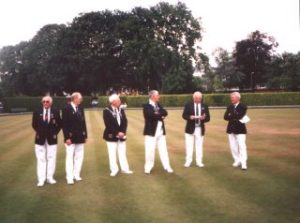 Visit of the County President 2001 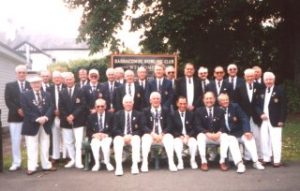 Match against the County President 2001 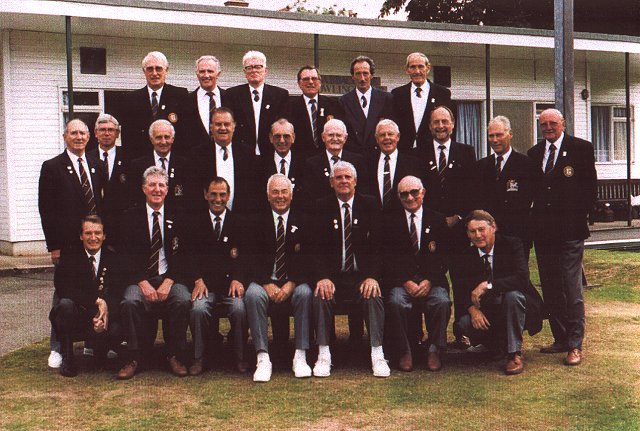 The green and clubhouse are held on a lease for 21 years from 1 April 2002 from Torbay Council. A bar was opened in the clubhouse at the beginning of the 2003 season. In March 2005, the Club took over the maintenance of the green from the previous contractors. 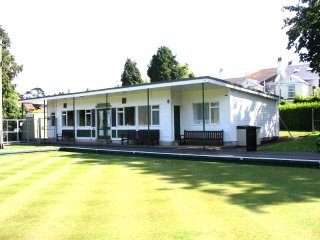 The Clubhouse before it was extended in 2005/06 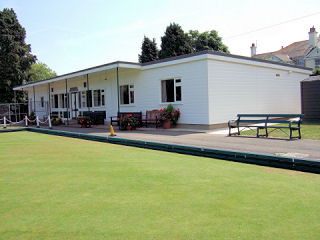 After the close of the 2005 season, work began on extending and reordering the Clubhouse. New changing rooms were built, the former men’s changing room was converted into a kitchen and the previous kitchen and the previous ladies’ changing room were incorporated into the main room. The extended clubhouse was officially opened by Past President Mrs Joan Tribe on 22 April 2006. The work was carried out with financial assistance from the English Bowling Association. In the Winter of 2008/9 further improvements to the Clubhouse were carried out by the addition of an extension containing new Ladies Toilets, new Gents Toilets, and a Storeroom.